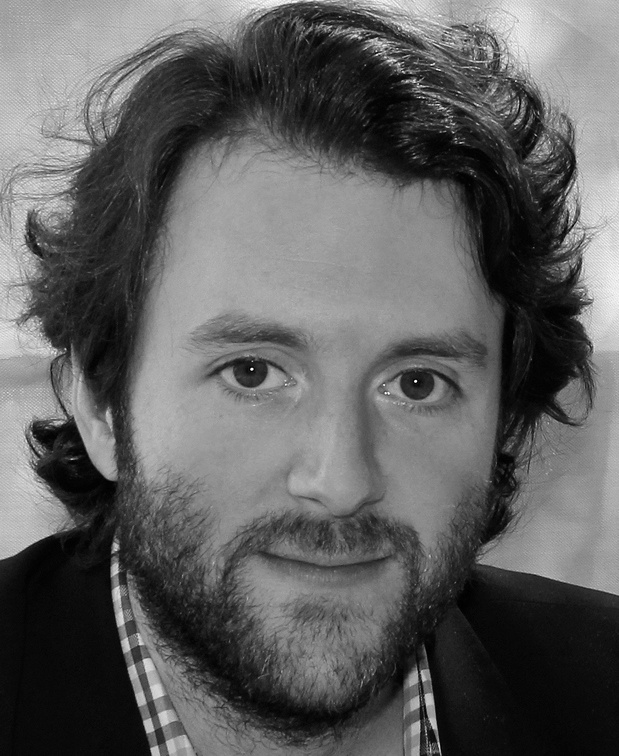 Why the work of A.E. Housman resonates in a time of enforced isolation.

Published: Jun 14, 2020
The Fix Is In
How to Shield Investigative Journalism Casey Michel & Michael Weiss

Deep-pocketed actors have been leveraging the American legal system to stymie investigative journalists from looking into their affairs. Fixes are necessary—and within reach.

Saudi Arabia has adjusted its Middle East strategy to a remarkable degree in the last six months. But lurking beneath the surface are tensions that could result in another big rift between Riyadh and Washington.

U.S. fatigue and distraction in the Middle East has made ample room for Russia to step in as the new patron, power-broker and custodian of the region. Washington should think twice about welcoming this development.

Edward Snowden’s elaborately staged press conference at Sheremetyevo Airport on Friday culminated in his renewed request for political asylum in Russia, if only to enable his eventual flight to Latin America. So far, Venezuela, Bolivia and Ecuador have all offered him asylum (in Venezuela’s case, the offer was legally certified), but it nonetheless must have […]

For all his pretensions of being a “transformative” president, Barack Obama’s foreign policy prescriptions are rooted in a deeply conservative and nostalgic tradition. When it comes to Russia, the tradition this White House channels most is that of Richard Nixon. This seemingly incongruous resemblance was well illustrated in a recent controversy over the nullification of […]