Trump’s (unannounced) plan to withdraw 9,500 American troops from Germany may be inevitable. But it’s still an awful idea.

In one sense, the contretemps over the White House’s threat to use active-duty Army forces to secure order in Washington, DC has been a blessing to the Trump Administration, for it largely diverted media and political attention from the president’s decision—the day before the anniversary of the “D-Day” landings in Normandy in 1944—to reduce by more than a quarter the number of troops now stationed in Germany.

The rationale and the timing of the withdrawal are both murky. News reports claimed that some senior defense and national security officials were surprised at the move, but Richard Grenell, a long-time Trump loyalist, former Ambassador to Germany and until his recent resignation, and acting Director of National Intelligence, argued that the move “had been in the works for the past year.” This is likely to be true; from the 2016 campaign onward, Trump has suggested he might pull out of the NATO alliance, complained about Europeans’ failure to fulfill their commitment to increase defense spending to 2 percent of gross domestic product, and picked fights with European leaders, especially German Chancellor Angela Merkel. In many ways, it’s a surprise that the troop reduction didn’t happen sooner.

But if the drawdown plan was predictable, it’s still an awful idea. The U.S. position in Germany is key to its entire European posture and central to its role in preserving a favorable balance of power on the continent. While Germany itself is no longer a “frontline” state as it was in the Cold War, the forces that remain are essential for support of operations and exercises from the Baltic to the Black Sea. The U.S. Army, in particular, is based in southern and western Germany, hundreds of miles distant from the Baltic States, Poland, or southeastern Europe—that is, the frontline NATO states of today. Simply moving troops among alliance member states in peacetime conditions is a laborious, time-and-manpower consuming effort.

Under the European Reassurance Initiative, introduced in the late Obama years in response to the Russian invasion of Ukraine, cyber attacks and other threats to the Baltic countries, and the worsening security situation across Eastern Europe, Germany is now hosting a substantial set of prepositioned equipment and other stocks to enable larger-scale NATO exercises and speed the potential flow of reinforcements from the United States in a crisis. The Army also maintains a superb maneuver-and-live-fire training facility at Grafenwoehr in southern Germany, where not only American but other NATO units conduct realistic training. As more than two dozen Republican House Armed Services Committee members have noted, a “limit on troops would prevent us from conducting the exercises that are necessary for the training and readiness of our forces and those of our allies. The troop limit would also significantly reduce the number of U.S. forces that can flow through Germany for deployment to bases around the world, causing serious logistical challenges.”
Shortly after the end of the Cold War, the American troop level in Germany stood at a little over 100,000. Less than a decade later, in 2000, it was just short of 70,000. The numbers continued to dwindle, with the last major cut in numbers happening in 2012, when the Obama team declared that security was no longer a problem for Europe and only 31,000 troops were to be left in Germany. Obviously, that turned out not to be the case with the Russian invasion of Ukraine and, for the first time since the end of Second World War, the forcible changing of borders in Europe. Since then, the Pentagon has deployed additional forces on a rotational basis in and through Germany in support of its treaty commitments. And, indeed, it’s precisely because the United States has put more resources toward defending NATO allies that both NATO itself and the allies have put reforms in place and put more resources into their militaries. It’s no secret that the allies have traditionally followed Washington’s lead when it comes to alliance matters. Topping the force off at the round number of 25,000 will be read, and correctly so, as an arbitrary finger in the eye of Berlin and Brussels and will likely begin to slow down, even reverse, whatever gains in capabilities have been made.
It is probable that, when the Pentagon gets around to justifying the cuts, it will do so as part of its “dynamic force employment” strategy—a strategy of unpredictable deployments intended to keep adversaries guessing about how and when U.S. forces will show up. Bring the troops home so we can deploy them wherever and whenever we think there is the need. It’s a clever way of trying to have the appearance of doing more with less, in this case too small an active-duty military. But while this might work to some degree with an air force that can rapidly fly to most anyplace on the globe, it’s less viable when talking about naval forces and even less so when talking about ground forces. Besides the time delay and potential difficulties of transport, the fact remains that troop rotations are more costly than basing those same forces in theater. Force “dynamism” is the opposite of deterrence, which relies on the predictability and practicality of an American response.

The strategic and geopolitical view is, if anything, even worse than are the strictly military considerations. This is a huge propaganda gift to Vladimir Putin and a blow to America’s closest allies. Tom Tugendhat, the Conservative Party chair of the foreign affairs committee in the British Parliament, said Trump’s surprising decision would encourage European nations “to listen less to the U.S.;” his colleague on the defense committee, Tobias Ellwood, lamented that “weakening NATO in the hope this will lead to increased German defense is a dangerous game which plays into Russia’s hands.” The Germans aren’t very happy, either. Peter Beyer, Merkel’s coordinator for transatlantic relations, warned that “the German-US relationship could be severely affected” by Trump’s decision. But the move is likely to be most keenly felt across Eastern Europe. Unsteady politically in many instances, it will not take long for them to start calculating which side of the great power contest in their region has the advantage.

The collapse of the Soviet empire marked a sea change in European and world politics. For five centuries, the European “balance of power” was a bloody and catastrophic contest played out across the globe—including in North America—a game many were ambitious enough to play but too weak to win conclusively.  The “re-engagement” of the United States in Europe, begun in 1916 and punctuated by the triumphs of 1945 and 1991, brought an unprecedented peace to a very troubled land. The withdrawal of 9,500 Americans from Germany is not the coming of an apocalypse, but it is a step toward renewed conflict and an incentive to adversaries. It is a penny-wise, pound-foolish fit of pique.
Published on: June 10, 2020 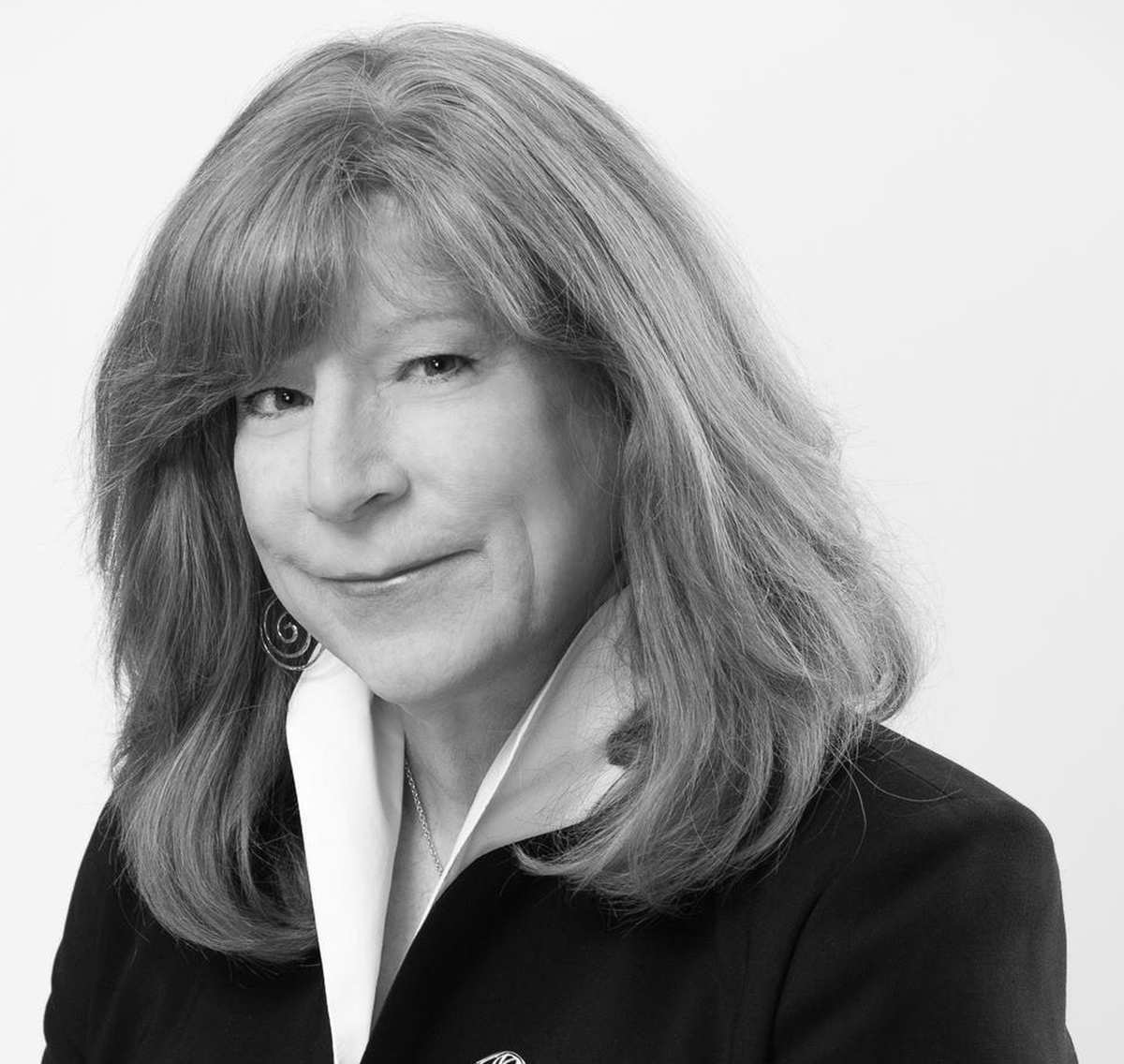