What does it signify?

Donald Trump just announced that he’ll be pulling the United States out of the Paris climate agreement, but said he’ll be looking to renegotiate a re-entry, or even an entirely separate deal. This retraction has two motivations, according to the President: first, a refusal to adhere to America’s Intended Nationally Determined Contribution (INDC), our plan to reduce greenhouse gas emissions; and second, a repudiation of the Green Climate Fund (GCF), the central financing mechanism designed to help the developing world mitigate and adapt to climate change with money sourced from the developed world.

Let’s take these two withdrawals in turn. The decision to ignore America’s INDC doesn’t itself require the U.S. to back out of the Paris agreement. The deal (which, let’s recall, wasn’t a treaty) lacks even the barest whiff of an enforcement mechanism, so it would have been easy to stay “in” while ignoring our targets. Alternatively, the Trump Administration could have attempted to lower our emissions reduction targets to something they deemed more reasonable (because, as per the Paris agreement, countries set their own targets). Why, then, did the White House just pull the rip cord?

The answer to that lies in the details of Trump’s second problem with the Paris treaty, the GCF. Trump framed his entire withdrawal speech in the general terms that have defined his foreign policy approach thus far: an emphasis on putting “America first.” It was the “unfair” GCF, not the INDC emissions targets, which apparently forced the President’s hand on withdrawal.

The GCF was also the biggest sticking point between delegates during negotiations in Paris a year and a half ago, in large part because it’s an imperfect solution to a two-headed problem that has dogged attempts to address climate change over the years. The first question any top-down approach to climate change has to reckon with is how to equitably distribute responsibility for the current state of the planet. Most developing countries point to the fact that it’s the developed world that has done the lion’s share of the polluting up until today. The second is who will have to do most of the cutting. The Green Climate Fund was the tool the Paris deal used to paper over those cracks: the developed world pays to help the developing world make the painful cuts, and adapt to the impacts of climate change already in the mail.

Trump taking issue with the GCF isn’t an uncommon objection. He is expressing a fear that is shared—spoken or not—by policymakers in every developed nation. No country wants to be on the hook for a blank check issued to the developing world to help install anything with an “eco-” or “clean” prefix. Furthermore, the fund has thus far failed at its only two tasks: raising money and spending it. Even the most optimistic estimates show the GCF to be $40 billion short of its $100 billion annual goal this year, and what cash it has managed to raise from the West, it has struggled to spend in the developing world. There are real causes for concern that the GCF cash that has been doled out hasn’t been spent in a smart manner. Anyone familiar with the foreign aid world could have told you that this was all but inevitable.

So what changes now that the U.S. has jumped ship? In real terms, almost certainly not as much as greens would have you believe. Again, since Paris was an entirely voluntary deal, Trump’s climate policies weren’t constrained in any meaningful way by our participation in it. Conversely, his climate policies won’t be substantively different now that we’re pulling out of Paris.

Here’s something that we know for certain will change as a result of what happened today: Elon Musk will no longer act as an advisor to Trump. Big Business won’t be happy with the decision, either, as most corporations had pushed Trump to keep America’s negotiating seat at a truly global forum, comprising 194 countries (Syria and Nicaragua were the only members of the 197-member United Nations Framework Convention on Climate Change not to sign the Paris agreement).

But how can you measure the importance of a seat at such a large, and doubtlessly unruly table? No, this wasn’t about measurable change, it was about optics, pure and simple.

Domestically, Trump just fulfilled a campaign promise and mollified many in his base who might have been concerned about his steadfast commitment to scuttling ‘globalist’ international treaties. He stuck it to the Left, and simultaneously dismantled the last important piece of Obama’s green legacy. (At this point, President Obama has precious few lasting environmental policy successes to point to from his time in office. That’s an inherent problem with governing by executive action, as Obama chose to do. Of course, there’s a bright side to that fact for greens: Trump is also unlikely to make a large impact on environmental policy through Congress, so his legacy on that front should have a similarly short shelf life.)

Internationally, Trump has flipped the bird to world. Developing countries will be gnashing their teeth at the thought of America backing out its financial commitments. Don’t be surprised to see a kind of domino effect, with leaders in the developing world jumping ship now that the cash flow promised them through the GCF could be drying up. As for the richer countries, they will see it as something akin to green treason.

China may try to exploit the opening, and talk a big game about joining the EU in taking on a climate leadership role. If this comes to pass, understand that it will be nothing more than posturing. China is far and away the global leader in greenhouse gas emissions, and for all of the EU’s stern tone and finger wagging on climate change, the bloc’s latest data show that its emissions actually increased 0.5 percent in 2015. Contrast that with the United States, which saw emissions drop a whopping 3 percent last year as a result of the continuing (shale-enabled) transition from coal to natural gas.

And that gets us to the heart of the issue. One’s opinion of the new climate course Trump just charted for America will ultimately depend on how much faith one puts in climate diplomacy as the holy grail for addressing climate change. The truth is, climate diplomacy has always been about preening, posturing, and moralizing—about optics above all else. What happened today was also all about optics (intentionally so) and that’s why greens committed to finding “diplomatic” solutions are pulling their hair out today.

But let’s not forget that Paris was a next-to-worthless agreement, and U.S. climate policy is going to look very much the same without it as it would have if Trump had announced a decision to stick to the deal. America’s real climate impacts will be determined by how quickly we can transition to a more energy efficient information economy and, more importantly, by our ability to develop and adopt new technologies (the pairing of hydraulic fracturing and horizontal well drilling being the most important example of the past decade). Paris had nothing to do with any of that.

President Trump sent an unambiguous message to America and the rest of the world today: his Administration doesn’t see climate change as a top priority. But even if the details of how it will play out are not fully understood, and despite all of the difficulties associated with actually coming up with climate change solutions, this is one of the defining challenges of our time. Aspirational global agreements aren’t the solution so many wish they would be, but this is a problem that demands our full attention. It isn’t getting it. 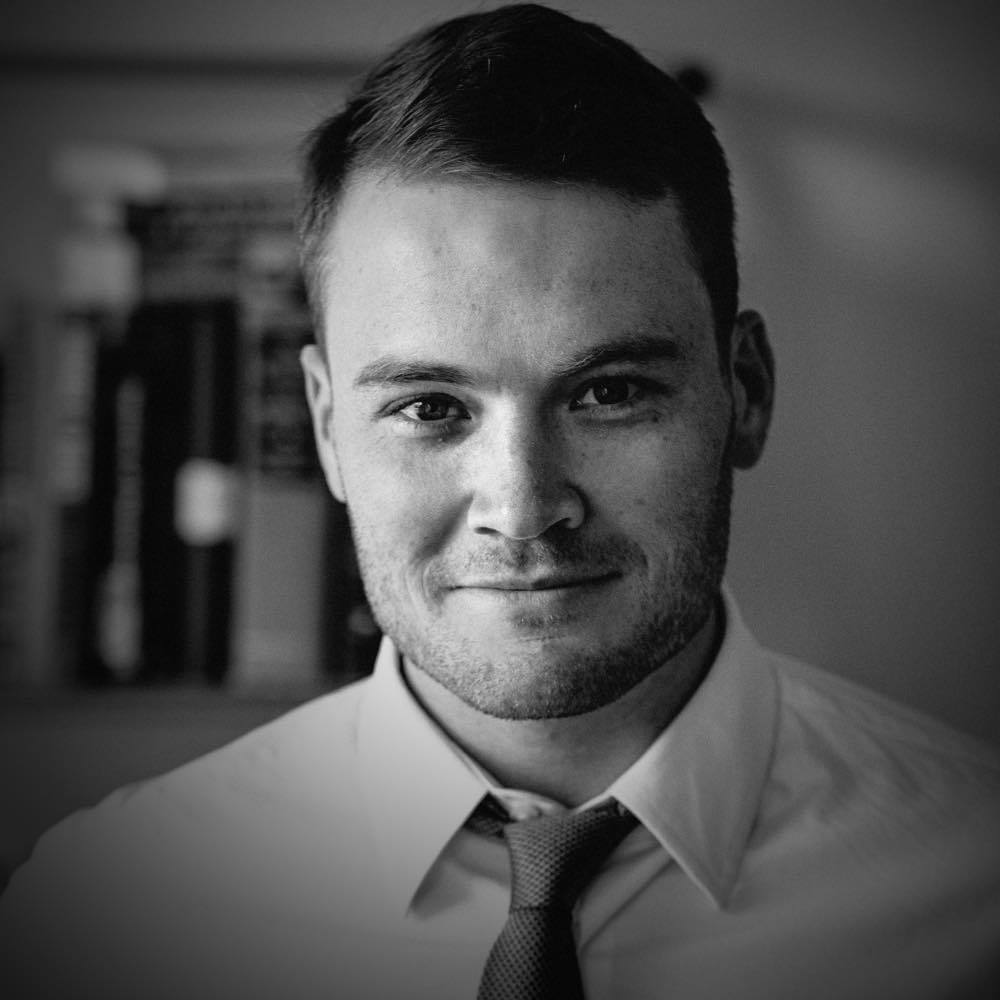