Podcasts
About Us
Privacy
Evolution, Not Revolution
William A. Galston

A reply to Walter Russell Mead.

Walter Russell Mead’s article begins where every serious analysis must: squarely focused on globalization and technological innovation, the twin drivers of momentous changes in America’s economy, society and politics. One of Mead’s core conclusions is also right: The relationship among business, government and organized labor between the mid-1940s and early 1970s rested on special circumstances that have vanished and will not return. American manufacturing remains robust, but only because it has responded to global competitive forces by becoming much more productive—by learning how to add more value with fewer workers. That doesn’t mean that manufacturing can’t contribute to employment gains; the sector added more than 200,000 jobs last year, the best gains in more than a decade. It does mean that manufacturing employment will expand, at best, no faster than output and will never regain its postwar share. And recent experience suggests that globally competitive manufacturing wages will be considerably lower than they were a generation ago.

The blue-collar prosperity of the postwar era is gone for good. And so are the arrangements—strong unions, secure pensions, negotiated real wage increases—that allowed most Americans to share in the fruits of economic growth. This is a problem for middle-class families squeezed between rising costs and stagnant wages. It is a problem for our politics, because economic inequality and political polarization go hand in hand. And it is a problem for our democracy because, as Francis Fukuyama reminds us in his recent Foreign Affairs piece, stable democratic institutions rest on the foundation of a large, thriving, self-confident middle class. I agree with Mead: Neither 19th-century small-government liberalism nor mid-20th-century dirigiste liberalism can meet today’s challenges, and a politics organized around a debate between them will spin its wheels without moving us forward.

What comes next? That’s where Mead and I part company. He believes that the entire “blue model” must be replaced by something qualitatively different. I think he is painting with too broad a brush and that many of today’s arrangements need evolution rather than revolution.

In the first place, as we look around the world, we find many examples of blue models that are working pretty well—Germany, Sweden, Canada and Australia, to name just a few. These countries have something in common: Within the past generation, all of them undertook far-reaching but evolutionary reforms of their social insurance systems, bringing commitments in line with resources. All of them have gotten through the Great Recession with less debt and lower unemployment than the United States.

We have it in our power to do the same thing. Stabilizing Social Security for the long haul will be relatively easy. The imbalance is not that great, the demographics are predictable, and many reform options are well within the perimeter of political feasibility.

For their part, state and local governments will adjust pensions and the terms of public sector employment over time. Surveys taken in Ohio during the struggle over Governor John Kasich’s assault on public sector unions showed that substantial majorities favored requiring public employees to contribute a larger share of their health and pension benefits. (The citizens of Ohio drew the line at Kasich’s push to eliminate collective bargaining.) Similar changes are under way in other states, including deep-blue Rhode Island. Eventually, some President and Congress will be forced to address our national fiscal imbalance through a “grand bargain” along the lines of the Simpson-Bowles proposal. There’s no shortage of well-understood fiscal options; the only shortage is in political will.

The future of the economy is a much greater challenge, intellectually and practically. No one has yet devised a response to globalization and technological innovation that rebuilds a foundation for widely shared prosperity. There is a standard litany: Improve K-12 education, boost post-secondary education and training, and regain our lost international edge in college completion rates; invest much more in infrastructure, basic research and development; stabilize our fiscal course for the long-term while creating a pro-growth tax code; streamline the regulatory process; push for trade treaties that open up overseas markets; and reform immigration to attract more highly trained young people, especially in engineering and science. While this agenda would probably accelerate long-term growth, no one knows by how much. It would take at least a decade to make a measurable difference. It might not do much to ensure that the fruits of growth are more widely shared. And enacting it would require a political consensus about the role of government in the economy that vanished years ago.

There’s a flaw at the heart of Mead’s “liberalism 5.0”: Although he rightly suggests that a successful program for the future must start with an understanding of what Americans want, his account of their basic desires is tendentious and incomplete. No one can argue with his claim that the people want physical protection from criminals and enemies and that they expect rising standards of living. But what about security against the vicissitudes of the economy and daily life that exceed the ability of most individuals to surmount? Mead is silent about Social Security, Medicare and the entire social safety net. He may not care about them, but the majority of Americans do. And while I think I agree with Mead’s claim that the people “want to feel that the United States of America is on track to fulfill its global mission, whatever that is”, the concluding phrase obscures an important shift in public attitudes. As always, the people want their leaders to affirm American exceptionalism. But after a decade of war, they are increasingly reluctant to authorize expensive military ventures that require American boots on the ground.

Taken together, Mead’s five-part account of core American beliefs reads like the distilled essence of what is perhaps his most famous demographic category—namely, the Jacksonians. (His invocation of “honor” is a dead giveaway.) To be sure, Jacksonians, with their irritable nationalism and leave-me-alone sentiments, are an increasingly important part of the “red America” coalition. But they are hardly the whole—or even the majority—of the U.S. population. A Jacksonian political creed would be factional and divisive, not integrative. Unlike liberalism 3.0 and 4.0, it would invoke economic growth without giving us any indication of how to achieve it. It would also look backward to a far greater extent than Mead cares to admit. We need a fundamental renewal of the liberal tradition in America. Unfortunately, Mead doesn’t offer one. 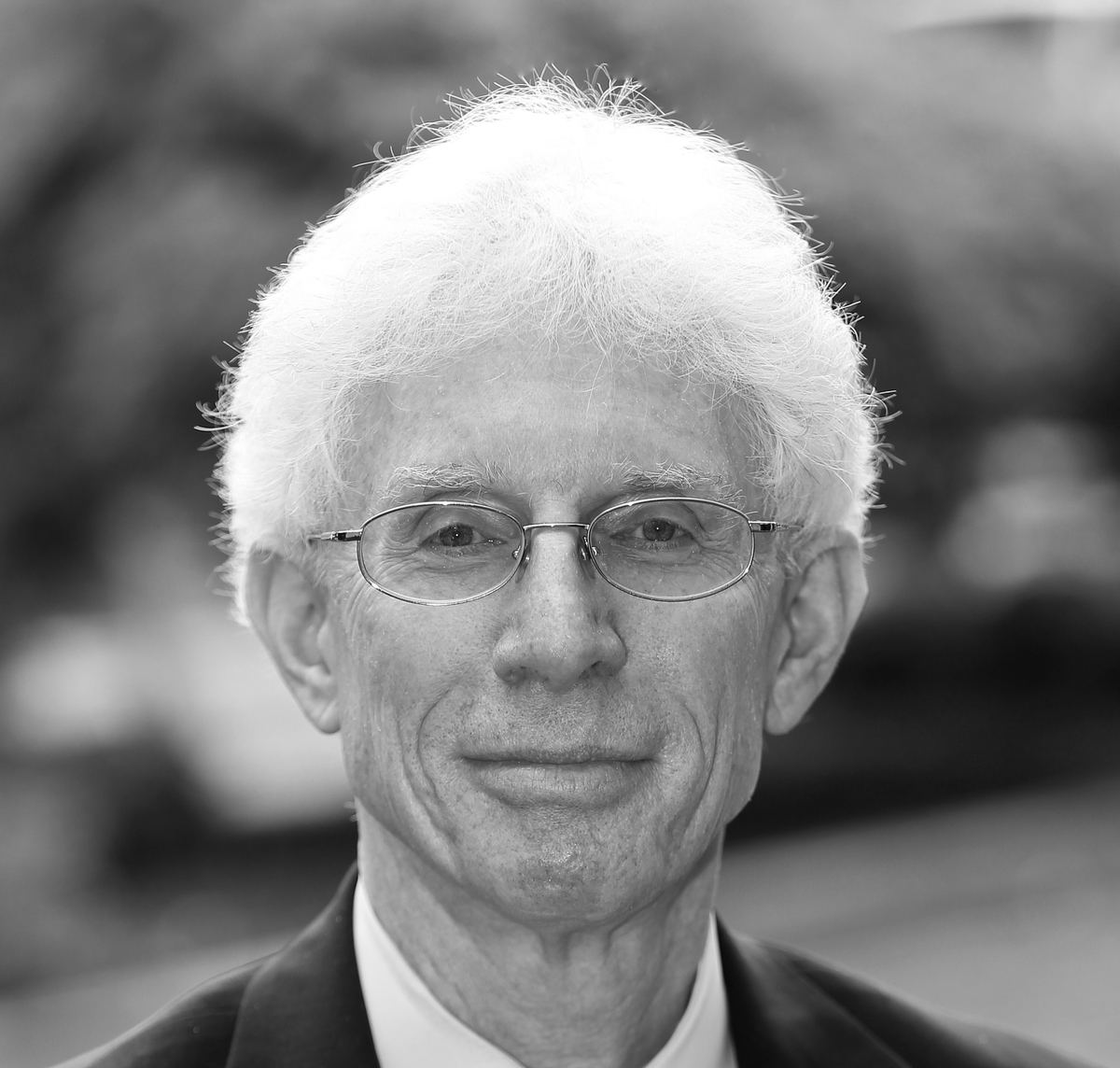 William A. Galston is Ezra K. Zilkha Chair and Senior Fellow in Governance Studies at the Brookings Institution and a member of the AI editorial board.