To understand why Beijing is lying so much about COVID-19, you have to understand the corrupt deal China’s Communist Party has struck with the country’s elites.

Something besides the truth has been missing from the People’s Republic of China’s (PRC’s) response to the novel coronavirus. While Beijing’s cover-up and lies about the virus’s origins, contagiousness, and spread have conveyed negligence and malice, another gap points to an important but little-discussed peculiarity of the PRC regime itself. The Chinese Communist Party (CCP) claims to be a socialist, grass-roots organization, but one searches in vain for accounts of any high-ranking CCP cadres who contracted COVID-19. This is because CCP General Secretary Xi Jinping worries most about the loyalty of the professional and entrepreneurial strata of PRC society. To secure the allegiance of the PRC’s best, brightest, and wealthiest, Xi must ensure that CCP rule is viewed as potent, and that party membership is seen as attractive and privilege-conferring. By this logic, Xi couldn’t afford reports of high-level susceptibility to COVID-19 lest they puncture his regime’s image and disaffect elites.

From Great Britain and Japan to Iran and Russia, plenty of senior officials the world over have been reported as testing positive, and in the United States we have stories of Congressmen, mayors, and White House staff members fighting the virus. But in the PRC, no such news materialized, even though the party held its yearly provincial and municipal “two meetings” (people’s congresses and political consultative congresses) for Hubei Province and Wuhan in Wuhan, the virus epicenter, from early to mid-January. At these meetings, thousands of delegates from the city and its environs crowded into indoor conference halls but seemingly escaped unscathed. On a similar note, the official tally of cases of COVID-19 within the People’s Liberation Army (PLA) is zero, even though Wuhan is home to academies for all four PLA service branches, the central depot of the Joint Logistics Support Force, airborne troops, military airfields, and a reserve anti-aircraft artillery battery, among other military and paramilitary facilities. The PRC purports to be “still in the primary stage of socialism,” a country where “high-quality medical institutions and education institutions are still scarce resources,” but it could not claim—and chose not to invent—a single high-ranking civilian coronavirus case or any military cases at all.

A casual observer would have expected to find such stories. On February 3, Xi Jinping instructed officials to “vividly tell touching stories from the epidemic control and prevention frontline,” and to “let positive energy fill the network space.” This resulted in depictions of frontline doctors and nurses, along with retirees who selflessly donated funds to the fight against COVID-19. (Some stories beggared belief, as when a newspaper in Xi’an reported that newborn twins had asked their father where their mother, a nurse, was.) Whether or not any high-ranking cadres actually did contract COVID-19, then, official media outlets could easily have reported that they had, even anonymously. Instead, the People’s Daily reported throughout March only that party members from all ranks were “voluntarily” and “spontaneously” donating funds. (These stories repeatedly emphasized that by March 4, about half of the 90 million CCP members had contributed a total of 4.73 billion RMB, or about $670 million— which sounds impressive until you consider that the PRC now boasts over 800 billionaires, the vast majority of whom are party members.)

Even one high-ranking official testing positive would have burnished the CCP’s claim to be a “party of the Chinese working class,” but at the expense of the bargain Xi has struck with the people whose approval he really seeks: over the past two decades, the CCP has worked to co-opt and recruit urban magnates and professionals. But whether inside or outside its ranks, they could still cause trouble. The highly literate and the wealthy form the group best positioned to expose the regime’s shortcomings and to reject its assertions or dictates. Their buy-in must, therefore, be reinforced—literally and figuratively.

Scholars have estimated that for private-sector business people, the annual income boost associated with CCP membership rose to 34 percent over the first decade of the 2000s—hence the People’s Daily’s boasts about how much Party members donated. It is also well known that senior cadres lead privileged lives. They live and work in walled-off compounds with special food, water, and even air (for which they have a dedicated procurement system not available to regular citizens). When they get sick they go to special hospitals; when they die their memorial services are sponsored by the state. These privileges are not just perks, but also the regime’s defenses against defection from the system.

And yet Xi knows that material compensation is not enough to secure the allegiance of professionals, entrepreneurs, and scholars. His line is that his administration is what stands between these people and the anarchy that would ensue from “the broad masses” if the Party’s monopoly on power was compromised. Further, outside powers would exploit any vacuum at the top to impinge on the PRC’s territory and interests. According to minutes of a symposium that Xi led in 2010 when he was the head of the CCP Central Party School, the assembled scholars concluded that backbone cadres need to know that if they start down the path of criticism, “if they fail to insist on the leadership of the Chinese Communist Party, China will be in chaos.” And, for good measure, “in chaos, how can society be harmonious, how can the economy develop, and how can people’s lives improve?” There is a danger of a cascade effect: “You admit one thing, and they come up with another ten things to ask you about, and you will never come to [take] Taiwan. As the saying goes, good news doesn’t travel; bad news spreads for thousands of miles.” The CCP’s appeal thus blends greed with concerns about personal security and nationalism.

One might ask if chaos from below were really a threat, wouldn’t Xi have directed the lion’s share of the PRC’s recovery spending to ameliorating the condition of its more than 270 million migrant laborers, of whom some large proportion were left stranded without work or a paycheck by COVID-19 shutdowns? One study found that half of all rural families surveyed lost half to all of their monthly income, forcing cutbacks on food purchases. Instead of helping the neediest, the policy directives that have come out over the past two months favor students from top universities and state-owned and private enterprises. The majority of the PRC’s workers, and their children, are getting squeezed as Xi seeks to stave off—and buy off—dissent from the middle and upper classes.

That is the reality of Xi’s protection-racket governance model. The CCP, having unleashed the chaos of COVID-19 on its country and the rest of the world, must lead from the rear to protect itself and maintain the fiction of its omnipotence. What a testament to the brittleness of the regime; what a coup if it succeeds. 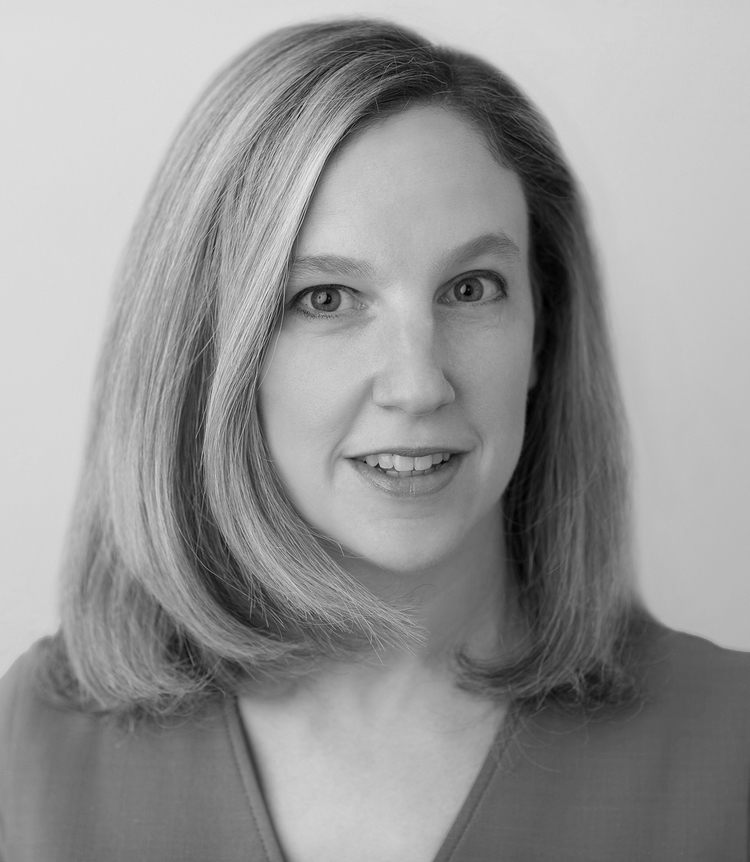