The U.S. can blunt Beijing’s aggression, undermine its propaganda, and improve our own public health response with stronger support of Taiwan. Here’s how.

It sounds like something out of a military thriller: As a global pandemic rips across the world, the body count rises faster than stocks can plummet, while the President and Congress frantically try to stave off an economic collapse. Meanwhile, the infection stealthily works its way through the U.S. military—as the saga of Captain Crozier reminds us—jeopardizing its ability to fend off a belligerent adversary who has weathered the first round and is regaining its strength.

While the media has focused on the drama in Washington, the larger national security story has been lost. Even as the Administration copes with the outbreak at home, it also needs to head off Chinese aggression in Taiwan and the South China Sea. It can do so while blunting China’s propaganda claims about leading the world response to coronavirus.

Although the spring’s warmer weather might mitigate the virus’s effects in the northern hemisphere, it will make the Indo-Pacific considerably more dangerous. China watchers often worry about a “bolt from the blue” surprise, perhaps a sneak attack on democratic Taiwan, over which China claims sovereignty. Yet the Formosa Strait separating them is legendarily turbulent, and there are only two months out of the year when the weather would consistently favor such an attack. April is one of them.

So far, there is little evidence of the kind of full-scale military mobilization required for China to invade Taiwan. But China is at least likely to ramp up its ongoing, aggressive schedule of patrols and exercises to threaten Taiwan and other countries bordering the South China Sea. In late February, the Chinese navy tried to blind the crew of an American plane with a laser. Since then, the Chinese navy and air force have rehearsed shooting down foreign aircraft in the South China Sea; Chinese fishing vessels, which are often used by the Chinese government as a paramilitary militia, rammed a Taiwanese coast guard vessel and punched a hole in the side of a Japanese destroyer; and Taiwanese fighter jets had to scramble to intercept a nighttime Chinese aerial exercise. Even the Philippines, which under President Rodrigo Duterte has flirted heavily with China, expressed sympathy for Vietnam after the Chinese Coast Guard reportedly sank a Vietnamese fishing boat in disputed waters.

Even as it copes with the ongoing pandemic, the U.S. government can counteract China’s intimidation campaign by:

Increasing naval and aerial patrols near Taiwan and the South China Sea. The first priority should be to ensure there are enough U.S. forces visibly present in and around the region to dissuade China from attempting any military adventurism during this crisis. To the extent that the U.S. Navy can provide security and also deliver much-needed supplies to the countries fighting the virus from China, it should. Coronavirus has infiltrated the Pacific Fleet on a massive scale, which will inevitably complicate these missions. The Navy is currently taking stricken sailors to bases in Guam, but there is a friendly democracy with a good medical system nearby that would surely leap at the chance to help: Taiwan.

To take advantage of this assistance, the U.S. government will have to override its self-imposed restrictions on contacts with Taiwan. At a minimum, the State and Defense Departments should immediately revise all guidelines regarding defense and other cooperation with Taiwan to allow port calls, logistical exchanges, medical coordination, and anything else needed to protect the health and well-being of U.S. personnel.

Including Taiwan in all multilateral coronavirus-fighting measures. This step will protect Americans as much as it will help Taiwan. China has blocked Taiwan from joining the World Health Organization and other international bodies, and their diplomatic offensive has likely killed thousands of people already. Taiwan alerted WHO officials about the spread of coronavirus in December. If those bureaucrats had heeded Taiwan’s warnings instead of disseminating Chinese disinformation, other countries would have had months of precious time to prepare for the pandemic, and the global death toll would likely be lower. Instead, WHO has consistently bowed to the demands of the communist leadership in Beijing, while outright ignoring Taiwan’s good-faith efforts to join the organization and enhance cooperation.

Taiwan can do more than provide accurate medical information; it has also contained the disease without shutting down its economy, and its experience would surely be of great interest to leaders worldwide. The State Department has already done good work promoting the “Taiwan Model” and encouraging other countries to advocate Taiwan’s reentry as a World Health Assembly observer, but China is likely to continue blocking any meaningful WHO reforms. Unless China drops its objections and allows Taiwan to return to WHO, the Administration should invite Taiwan’s President Tsai Ing-wen to dialogue with senior American and allied officials to discuss responses to coronavirus. As President-elect, Trump took a call from President Tsai. Perhaps now is the time for a follow-up.

These steps will not only support U.S. interests and save American lives, they will also undermine Beijing’s self-serving propaganda. China’s leaders are desperately trying to turn this pandemic to their advantage; even though CCP malfeasance turned the outbreak in Wuhan into a global catastrophe, China’s mouthpieces are claiming that its later, repressive response shows that the China model of authoritarianism is better suited to responding to crises than the free world is. President Xi Jinping is busy exporting this model, telling Italy’s Prime Minister that he hopes to establish a “health silk road” that can combat coronavirus.

The problem is that China’s leadership is as harmful to other countries as the faulty medical equipment it is sending them. By sharing Taiwan’s experiences, bolstering medical cooperation, and protecting China’s neighbors, the United States can show the world how free Chinese men and women look out for each other better than Beijing can—and that the U.S. government does, too. 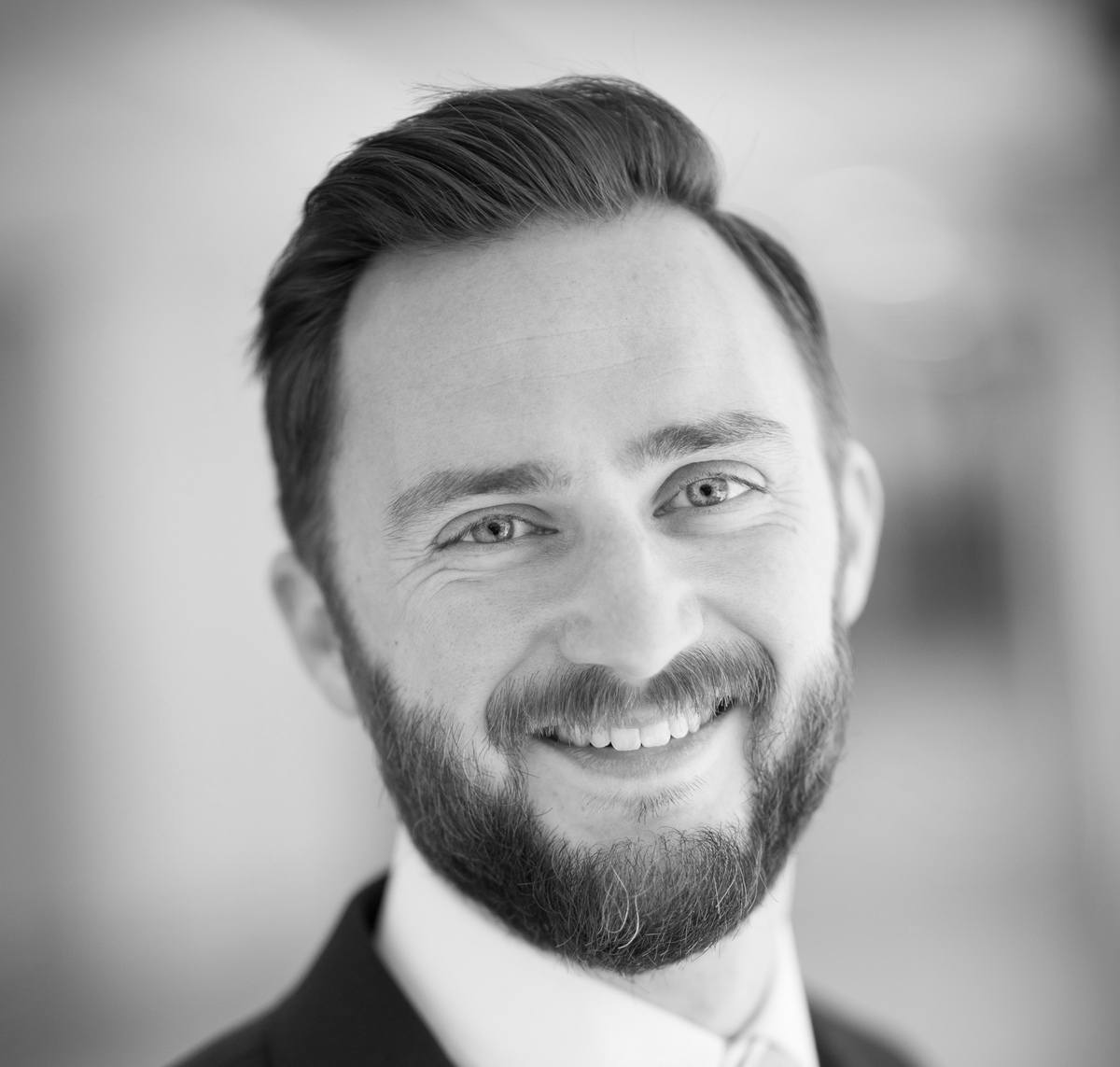