Podcasts
About Us
Privacy
In Hindsight
The Tragedy of Revolution: Lessons from the Past
Daniel Chirot

Here’s one take-away: Moderates rarely grasp how dangerous the radicals are.

The major violent revolutions of the 20th century were not anticipated. When they did happen, the outcomes were very different than what most early supporters had expected. Almost all major modern political revolutions ended in terrible tragedies that cost hundreds of thousands or, in the most extreme cases, many millions of unnecessary deaths. And yet, somehow, the idea of revolutions as necessary and largely beneficial persists. So why have so many turned out badly?

In 1913 Lenin despaired of ever having a revolution in Russia unless, as he put it in a letter, the Tsar of Russia and the Emperor of Austria-Hungary were stupid enough to get into a war with each other, which he thought unlikely. In retrospect the Russian revolution had so many plausible causes that it seems to have been almost inevitable. Still, it’s a combination of mistakes, bad judgement, and political naïveté by moderates who first took power that ultimately led to Leninism’s triumph in 1917, and the following years of terrible civil war and terror.

In revealing interviews in the mid-1970s, the Shah of Iran self-confidently predicted that soon he was going to make Iran one of the five great powers of the world, and that his people loved him like a benevolent father. In 1979, after a year of growing violent protests, he was overthrown and Iran began its march toward brutal clerical autocracy.

These are hardly unique examples. In 1931, France held an enormous, costly, and well attended exposition of its colonial empire, extolling the French civilizing mission and the beneficial relationship it had with its African, Middle Eastern, and Asian subjects. Few who attended expected that within three decades, as a result of France’s persistent refusal to give in to moderate demands for greater self-rule, this empire would finally collapse after two costly, bloody anti-colonial revolutionary wars in Indochina and Algeria.

Few foreign investors in Mexico’s growing economy in 1908 foresaw how Porfirio Díaz’s dictatorship would end. And fewer still would predict the extraordinary bloodshed that would follow over the next decade, after moderate, democratic reformers took power in 1911.

By 1910 it may have been obvious that China’s Qing dynasty would fall, but there was as yet no Communist Party of China, and its rise to power by 1949 could not have been foretold by anyone. Even in 1937, before Japan invaded Chiang Kai-shek’s Nationalist state, it appeared likely that the communists would not survive.

In an example of an event that was genuinely revolutionary (though is rarely analyzed as such), when German conservatives put Hitler in power in early 1933 they were certain they could manipulate and contain this ranting Austrian extremist. Hitler’s oratorical skills would be put to use to crush the German left, the thinking went, and then the conservative establishment would dismiss him.

The first modern revolutions—the American one of 1775 and the French one 1789—could have been avoided with some liberalization that had been obviously necessary for some time. This was particularly true of the French Revolution, as France easily had the wealth to solve its fiscal crisis and had the cadres of Enlightenment thinkers and officials necessary to carry out reforms. But stubborn resistance to change by royal and aristocratic forces provoked more change that might earlier have been sufficient. In France, as in so many 20th century revolutions, the first wave of liberal, moderate revolutionaries were quickly overwhelmed by extremists who led the nation into civil war, terror, and eventually a Napoleonic military dictatorship whose constant wars ruined the country.

What can we learn from these and many analogous cases? For one, it’s that revolutionary outcomes only seem pre-ordained in hindsight. Once the violence begins, events can quickly spin out of control as counterrevolutionary forces fight back and revolutionary extremists take control. Foreign intervention against the revolution makes that even more likely. Of the great modern revolutions, the American one stands out as an exception because ruling domestic elites never lost control and limited their revolution to political rather than social and economic changes. (To be sure, that had its own costs, as the issue of slavery was left unaddressed and has haunted the United States ever since.)

Secondly, moderate liberal reformers have repeatedly failed to grasp how dangerous radicals really are. Leaders like Lafayette or Condorcet in France only belatedly found out that they were as much the target of extremists on their left as were the counterrevolutionary aristocrats on their right. Lafayette fled into exile and Condorcet was murdered despite his long-standing support for a liberal revolution. The same fate befell Kerensky and other moderates in Russia, and also to a series of relative moderates in Mexico. Shapour Bakhtiar, a liberal opponent of royal dictatorship in Iran was repeatedly jailed by the Shah, and only brought to power in 1978, too late to save the situation. He eased the transition to democracy but was forced to flee by Khomeini, and he was eventually murdered by Iranian agents in Paris.

The same lack of foresight can be seen in relatively more moderate conservatives who oppose revolutionary change and are more willing to seek allies on the far right than to compromise with moderate leftist reformers. That leads to the kind of alliance that put Mussolini in power in Italy in 1922 and Hitler in Germany in 1933.

The great historian Crane Brinton postulated that every revolution would eventually have a “Thermidorian reaction,” named after the month in the French revolutionary calendar when, in 1794, the murderous leader of the terror, Robespierre, was overthrown and guillotined. The lesson of twentieth century revolutions is that indeed Thermidorian reactions happen, but they can take much longer to occur than in France when the radicals were in power a mere two years. In Russia it was only after Stalin’s death in 1953, and even more in the 1970s and 1980s, that the revolution abandoned its radical ideals. Something like that happened with Deng Xiaoping in China, but only incompletely, and in a way that still has to be played out. In Iran the struggle between radical and more centrist revolutionaries continues to this day.

A third general lesson that can be drawn from modern revolutions is that they are all eventually corrupted. After radicals have established a dictatorship, the means of exposing and controlling corruption cease to be available to these regimes. That is what has happened to the majority of anti-colonial “Third World” revolutionary regimes like those of Angola and Algeria, or the Baathist ones in Syria and Iraq (before it was overthrown by the Americans). It is what Xi Jinping fears in China, and what had happened to European communism by the 1980s. That this is the ultimate fate of radical revolutions should be no comfort: The most prevalent regime type to follow failed revolutions is the kind of authoritarian kleptocracy best exemplified by Vladimir Putin.

Finally, the fourth conclusion is that reform can take place without revolution as long as political elites understand the need for gradual change and compromise. In many cases repression of liberal moderation can last a long time, but eventually some unforeseen event—a war, a pandemic, an economic depression—coupled with overreactions by the forces of repression, and creeping cynicism within the elite, will trigger more drastic revolutionary activity. From there, it is all too easy to fall into destructive extremism. Only after years of tragedy does it become clear that all this was in vain, and that better solutions were available.

How many on both left and the right fail to appreciate how relevant these lessons remain today? 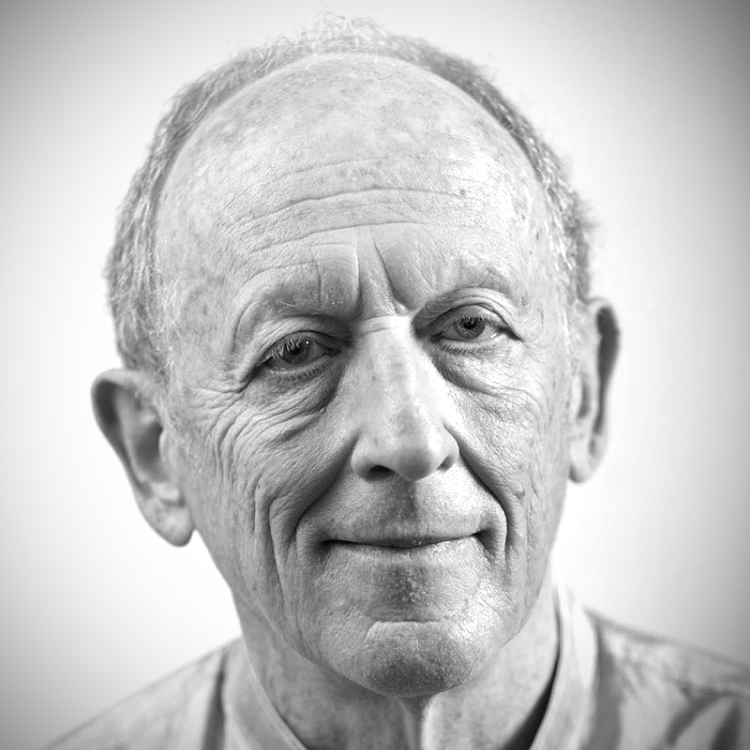