“Give me the liberty to know, to utter, and to argue freely according to conscience, above all liberties.” So runs Milton’s impassioned and resounding plea in Areopagitica, his 1644-polemical tract defending press freedom. It is a topic covered by the political writer, historian and self-confessed “liberal internationalist” Timothy Garton Ash in his latest book Free Speech: Ten Principles for a Connected World. Garton Ash’s work has long focused on freedom, whether the erosion of it (The File: A Personal History, about being the subject of Stasi surveillance), the reclaiming of it (his seminal reportage on the downfall of Central European communist regimes), or the promotion of it (Free World: America, Europe, and the Surprising Future of the West). Free Speech is the author’s inevitable but no less welcome next move.

While researching the book, Garton Ash set up an experimental website with a team at Oxford University. Freespeechdebate.com has ballooned into a 13-language interactive forum containing interviews, essays, analyses and commentaries from around the world. Garton Ash has drawn on his online project, and reactions to it from many in “the West and the Rest,” to produce a compelling book that shows the far-reaching power and possibility of freedom of expression in today’s modern world.

Garton Ash begins by giving us our bearings and calling that world “cosmopolis.” It is a place in which we are all, now, interconnected neighbors. The United States, Europe and China are the three “biggest dogs” competing to push their cultural values on everyone else. Up-and-coming others—India, Brazil, South Africa—are snapping at their heels. But Garton Ash argues that in terms of enabling or restricting global freedom of expression, some corporations have more power than most states. His “big cats” are “private superpowers”: Facebook’s worldwide users outnumber China’s population; what Google does has a wider impact than anything Germany does.

A third big cat—YouTube—is introduced, and its clout weighed and measured through a case study concerning a cheap 13-minute video that demeaned Muslims. The chain-reaction damage included drastic U.S. government intervention, a $100,000 bounty on the filmmaker’s head, and violent international demonstrations that resulted in the death of more than fifty people. Welcome, Garton Ash concludes, to cosmopolis.

After mapping this messy world, Garton Ash goes about instilling order by outlining ideals. Why, he asks, should speech be free? His answers are fourfold. We need it “to realize our full individual humanity,” to pinpoint truth, to keep governments in check, and to help us live with diversity. How free speech should actually be proves more problematic, and he cites Aung San Suu Kyi’s claim that “words can hurt as well as heal.” But what is harmful? And when does harm become offence? Garton Ash wrestles with both quandaries before identifying a further problem which he terms “the Catch-22 of debating free speech”: we do not know what people in unfree countries would think about free speech if they were able to speak freely about it for the simple reason that they are not allowed to speak freely about it.

The second, top-heavy part of the book sees Garton Ash changing tack and bringing in his eponymous ten principles. His way-we-live-now study becomes a manifesto for better living. He explains that his ten precepts have been extensively discussed with experts “and with anyone open to such a discussion, online and in person, from Oxford to Beijing and Cairo to Yangon”; he believes that “if everyone everywhere followed them, everyone everywhere would be better off.” It is an audacious assertion, but Garton Ash succeeds in piquing our interest and we read on with combined admiration and skepticism to determine just how effective his “User Guide” is.

Each principle is allotted its own chapter. In “Lifeblood” we are presented with the first and most important principle: “We—all human beings—must be free and able to express ourselves, and to seek, receive and impart information and ideas, regardless of frontiers.” In his later chapter on “Diversity,” Garton Ash appeals for the creation of civil societies (not easy when the internet is also “history’s largest sewer”) and the development of thicker skins to cope with difference. In “Religion” he explores the concept of respect, distinguishing between recognition respect and appraisal respect—that is respecting the believer but not necessarily the content of the belief. And in “Secrecy,” he pores over the paradox of official secrecy (“and outright deceit”) and transparency and accountability as crucial requisites for a fair and functioning society.

Particularly riveting is the chapter on journalism in which Garton Ash meditates on censorship and regulation, and enumerates the faults and limitations of the BBC—before noting that it stands as a solitary beacon of impartiality compared to public service broadcasting in other mature European democracies. Best of all is the section on violence—deserving of “a salience second only to the basic principle”—not least because Garton Ash is more vocal with his opinions on controversial topics. In short, we must never be afraid to confront what he calls “the assassin’s veto.” He disagrees with his U.S. publisher, Yale University Press, for refusing to reproduce the Danish cartoons of Muhammad: “The publisher would no more be ‘instigating violence’ than a young woman wearing a short skirt would be instigating rape.” Garton Ash admits he was also for coordinated republication of the Charlie Hebdo cartoons: “It was the assassins who created a public interest in wider dissemination of cartoons of the Prophet whose image they claimed to be protecting.”

Other opinions kick-start lines of inquiry or cap clusters of findings. Garton Ash is in favor of “more noble whistleblowers and fewer nefarious leakers” (Julian Assange’s decision to publish documents revealing the identities of low-level informants in hotspots like Iraq and Afghanistan was “morally indefensible”); he views the memory of the Holocaust as central to his life’s work but argues that banning people by law from denying that it happened “is entirely the wrong way to go about it.” That ban is still in place in Germany, but earlier this year the country lifted its ban on the publication of Mein Kampf—an act Garton Ash would likely have supported but one that was presumably too recent as he makes no reference to it in his book.

Garton Ash’s opinions carry weight, but they are not especially contentious. However, on more than one occasion he is unable to form one, instead concluding bouts of rigorous investigation with either a comment on the issue being subjective (“What is entirely harmless in Sao Paolo may be lethal in Saudi Arabia”) or a variation on “context is all, and the devil lurks in the details.” While all ten of his principles do indeed feel “as close to right,” some are given short shrift. Garton Ash considers pornography to be “one of the most debated subjects in Western literature on free speech over the last half century” and yet he devotes only four flaccid pages to it. Equally underwhelming are his five cursory pages on humor, which cries out for analysis into what constitutes bad taste and whether today’s edgier comedians are pushing the envelope or crossing the line—or whether there should even be a line, a limit, a taboo topic.

More frustrating than all of this, though, is Garton Ash’s peculiar tendency to offer redundant clarification. Names come with elucidatory professions attached: “the novelist Salman Rushdie,” “the Libyan dictator Muammar Gaddafi,” “philosophers Friedrich Nietzsche, Immanuel Kant and Michel Foucault.” Certain terms are broken down and spelled out: “samizdat, a Russian coinage meaning clandestine self-publishing”; “the European and North American intellectual movement known as the Enlightenment”; “I spent the first decade of my working life travelling behind what was then called the iron curtain.” These dumbed-down flourishes never diminish the force of Garton Ash’s arguments, but they do prompt us to question his faith in his reader’s aptitude—and, by extension, make us wonder who his target reader is.

Otherwise, Garton Ash impresses with fact-filled, ideas-rich discussion that is routinely absorbing and illuminating. He reinforces points with comprehensive examples from history, headlines, court cases and personal experience, and sprinkles in choice quotes from politicians and dissidents, journalists and scholars—and even Nina Simone. His sections on Chinese censorship cover old ground but also provide us with fresh insight into the country’s restrictions and the might of its propaganda machine. We may already know about the impregnability of the Great Firewall of China, and that searching for “Tiananmen massacre” on Baidu, the Chinese Google, will lead to a dead-end, but we get to know how Garton Ash got on in Beijing teaching John Stuart Mill’s On Liberty and promoting his own book on Stasi surveillance.

Like Milton before him, Garton Ash realizes that his pursuit of “a more universal universalism” will only come through greater tolerance and learning how to agree to disagree. Open debate not closed minds. Free Speech is an eloquent proposition, a vital first step. 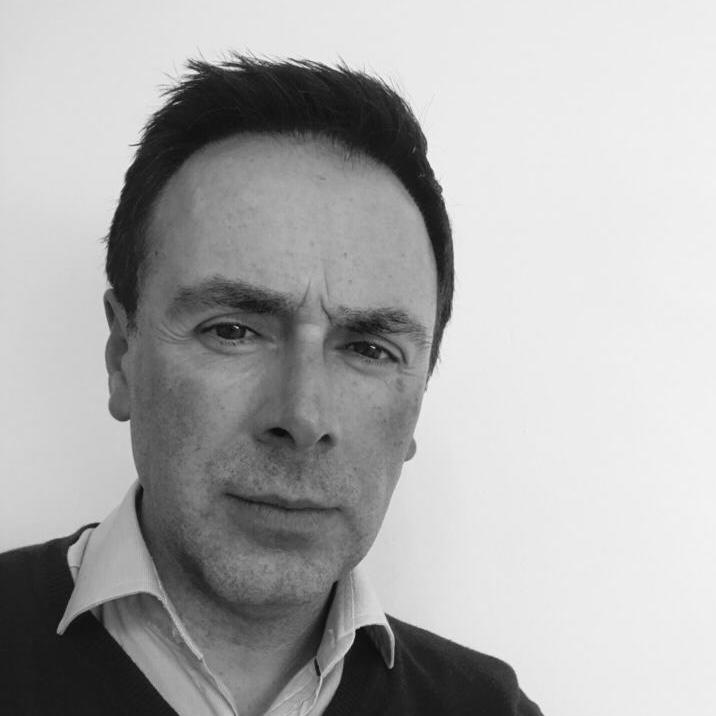