Podcasts
About Us
Privacy
The “Vision Thing”
Will Marshall

Mitt Romney’s midsummer foray into foreign policy has left Democrats giddy with schadenfreude. More than his stumbling performance abroad, however, it’s the substance of Romney’s views that ought to really give voters pause.

Or, more precisely, lack of substance. With less than 100 days to go, Romney has yet to develop a coherent outlook on U.S. security and leadership in a networked world. What we get instead is GOP boilerplate about American greatness and exceptionalism, and a pastiche of spaghetti-against-the wall criticisms of Obama’s foreign policy.

Romney, of course, wants the election to center on the economy, and he’s offering himself, in effect, as a more experienced and capable CEO. His missteps over the past week, however, raise doubts about his ability to take over as Commander in Chief.

The sequence began with his first major foreign policy address, to the Veterans of Foreign Affairs. It was a pedestrian affair that left even conservative commentators underwhelmed, when they bothered to comment on it at all. Next, Romney embarked on his Grand Tour of three U.S. allies—Britain, Israel and Poland—supposedly dissed by Obama. The point of the exercise was to show that Romney knows how to treat America’s best friends.

Instead, the self-proclaimed savior of the Salt Lake City Olympics managed to offend his British hosts with tone-deaf remarks about what might go wrong with the London Olympics. Then it was on to Israel, where Romney pandered fulsomely to Benjamin Netanyahu’s right-wing government on Iran and Jerusalem, and was accused of making a “racist statement” about Palestinians by Saeb Erekat, top aide to Mahmoud Abbas. Only in Poland, where he was greeted warmly by old lion Lech Walesa, did the trip go according to plan.

The gaffes overshadowed Romney’s VFW speech, which was perhaps fortunate since it served up intellectually thin gruel. The candidate offered little in the way of historical perspective, geopolitical insight, or realism about the contemporary reach and purposes of U.S. power. Substituting nostalgia for analysis, Romney echoed Henry Luce’s call for an “American Century” as though it was 1941 all over again and all the historical curveballs thrown our way never happened.

Bereft of fresh themes or an appreciation of changing political contexts, the speech was a reminder that Mitt Romney isn’t exactly running a campaign of ideas. Like George H.W. Bush, he struggles with “the vision thing.” Romney fancies himself a hard-headed businessman who does spread sheets, not theories. Like another Massachusetts governor before him, he offers competence, not ideology. He’s promising more competent management of the U.S. economy, and the rest of the world is pretty much an afterthought.

In the absence of a cogent world view of his own, Romney’s VFW speech was mainly a slam on President Obama’s foreign policy. Few of his arrows hit their mark.

For example, Romney attacked Obama for proposing “wholesale reductions in the nation’s military capacity.” That’s disingenuous, since House Republicans backed the “sequester” bill that now threatens to take a half-trillion dollar bite out of the Pentagon’s budget. Romney and the GOP could stop the sequester if they wanted to, by agreeing to raise revenues as part of a comprehensive debt reduction package. But they want it all – lower taxes and higher defense spending, and deficits be damned.

Romney also worked himself into a lather over White House leaks about Obama’s involvement in drone strikes, the Bin Laden raid and the U.S. cyberattack on Iran’s nuclear program. No doubt these were intended to make Obama look tough, but unless you just fell off the turnip truck, such leaks are hardly shocking. And complaining about them may just remind voters of Obama’s improbable metamorphosis into a “warrior president.” Disclosures about the Stuxnet computer virus, on the other hand, raise difficult questions about the wisdom of legitimating cyber warfare, but Romney didn’t explore them.

As if to correct for what he claims is Obama’s penchant for apologizing to the world, Romney seemed to be spoiling for a fight with troublesome countries like Iran, Russia, and China. For example, to punish Iran for its past deceptions, he said Washington should insist on a ban on all uranium enrichment, not just the high-level kind that produces weapons-grade material. How would racheting up U.S. demands just now make Tehran more tractable? Romney didn’t say. Although he often sounds as if he’s beating the drums for war with Iran, a careful parsing of his words reveals prescriptions indistinguishable from Obama’s: reject containment, tighten economic sanctions and keep the threat of force on the table. The big difference is that Romney says he would “respect” an Israeli strike on Iran, which the Obama administration has worked hard to discourage.

On Afghanistan, Romney criticized Obama’s decision to combine a troop surge with a deadline for withdrawal, which he called a “politically timed retreat.” OK, but would President Romney stay and fight it out with the Taliban until they are decisively defeated? Well, no, he also wants to bring U.S. troops home by the end of 2014. Likewise, Romney criticized Obama’s handling of the Arab Spring, especially the upheavals in Egypt and Syria, but didn’t propose any real policy shifts there either.

The VFW speech did highlight one real substantive difference between the two candidates: Romney evidently wants a trade war with China. Accusing China of “flagrant patent and copyright violations,” currency manipulation and other mercantilist strategies, he vowed to stop such “cheating,” though he did not say how. His timing is also curious, since U.S. exports to China are booming, while China’s economy cooling off.

Now that he’s back home, Romney will no doubt return to his political comfort zone—bashing Obama’s economic performance. But comfortable or not, Romney is also auditioning for the job of Commander in Chief—something Barack Obama is likely to remind him of when the candidates face off in October. 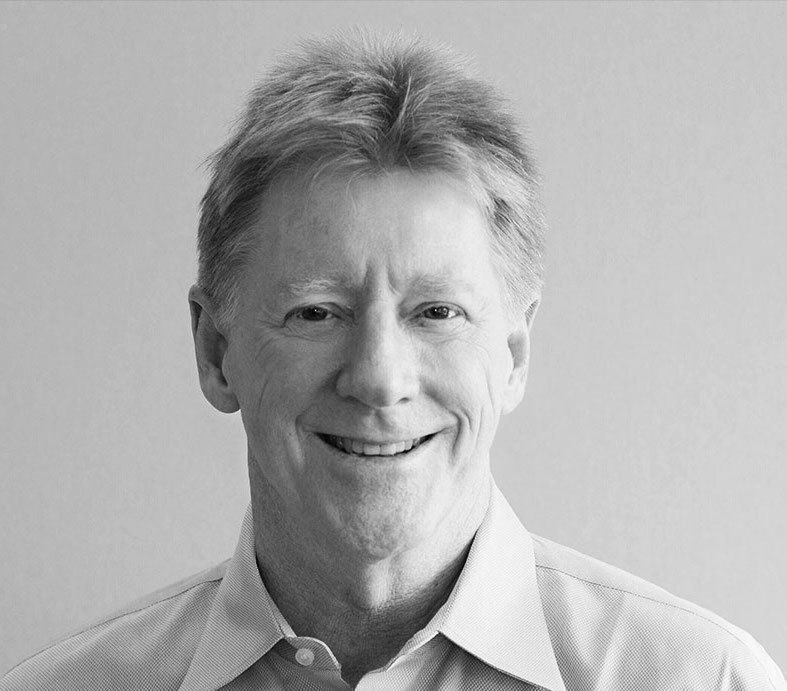 Will Marshall is the president of the Progressive Policy Institute.